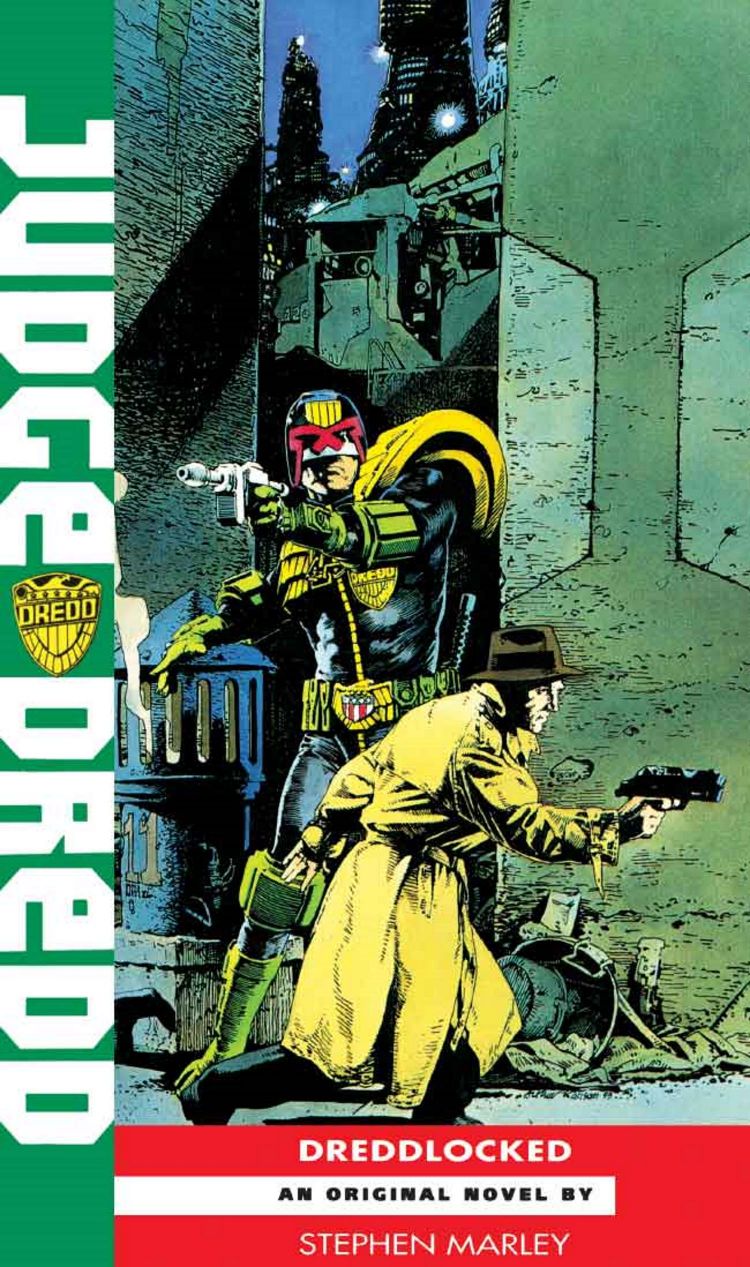 Mister Cairo, private eye and wild psi-talent, has been hired to find a missing alien call-girl. The only clue her abductors have left is an Inverted Tarot card: The World, turned upside down.

But, following her trail into the dark Undercity, confronting Under Judges and ancient stars of the silver screen, Cairo realises that far more than one girl's life is at stake. He begins to uncover a plot that has its roots in his own suppressed past; a plot to release Lethal Reality on the citizens of Mega-City One.

As his investigation uncovers betrayal and corruption at the very highest levels, he is forced to confront the man who killed his mother and put him in the Juve-cubes: Judge Dredd, the man he has sworn to kill.