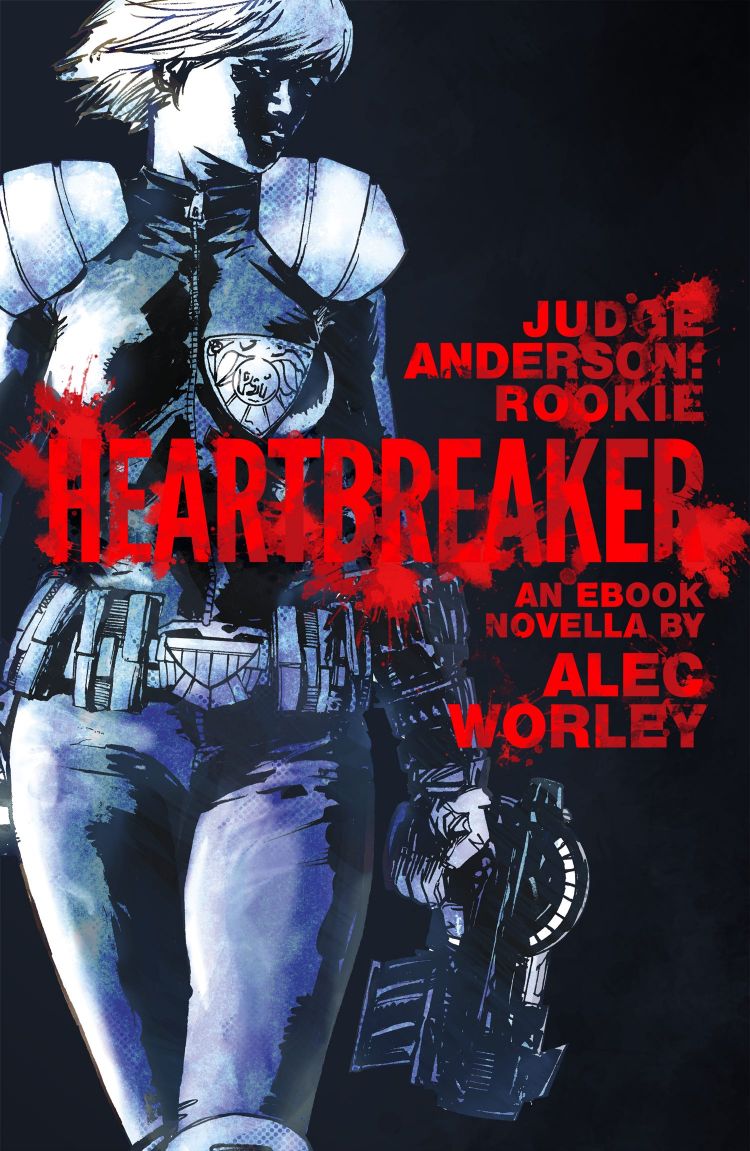 Mega-City One, 2100 AD. Psi-Judge Cassandra Anderson’s first year on the streets as a full-Eagle Judge.

After a string of apparently random, deadly assaults by customers at Meet Market – Mega-City One’s biggest, trashiest dating agency – Anderson is convinced a telepathic killer is to blame. Putting her career on the line, the newly-trained Psi-Judge goes undercover to bring the murderer to justice.