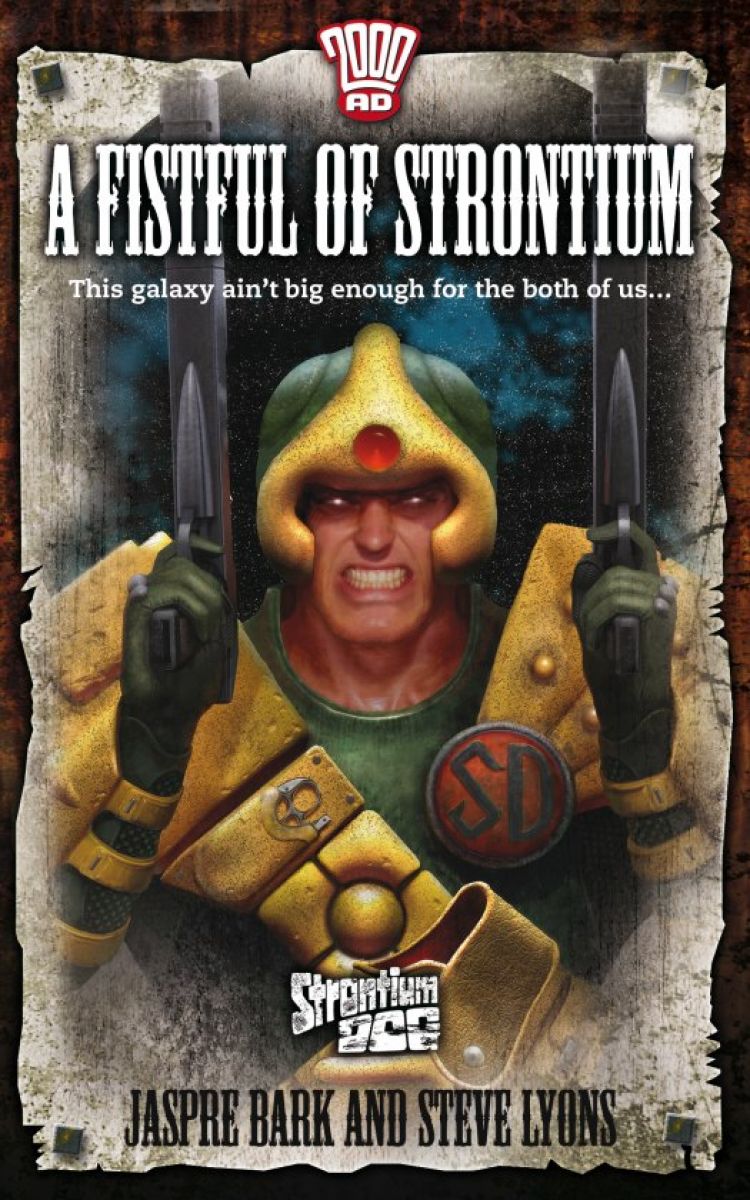 In the worst end of the galaxy, bounty hunter Johnny Alpha and his companions chase an escaped felon across Miltonia: the only planet where mutants are the majority and normal humans are the mistrusted minority. But when their quarry has the power to steal other mutants' identities, nothing is as it appears. Hard action and dark satire collide at the end of the galaxy.

It's a hi-tech showdown in the lawless frontier of space!