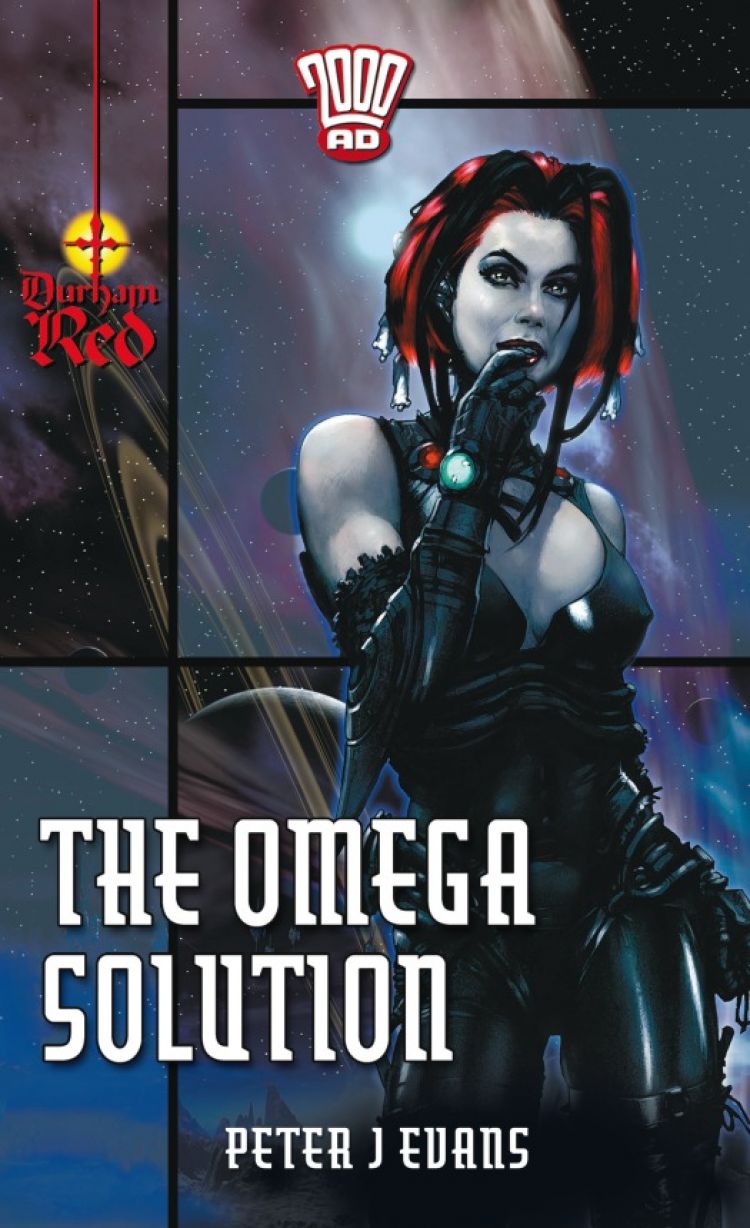 She's got a head for action and a body for sin!

When a man named Dathan promises an end to the war between humans and mutants, Durham Red is desperate to help him. Cast adrift in a nightmarish future, the mutant vampire travels to this self-made prophet's side, eager for an end to the bloodshed.

But when the darker side of Dathan's plans are revealed, only Red stands between him and a dark, bloody future. That is, unless she can get help from her worst enemy...

A gripping tale of gothic horror science fiction, The Omega Solution is Durham Red at her best: guns in her hands, back to the wall, and one hell of a bite!