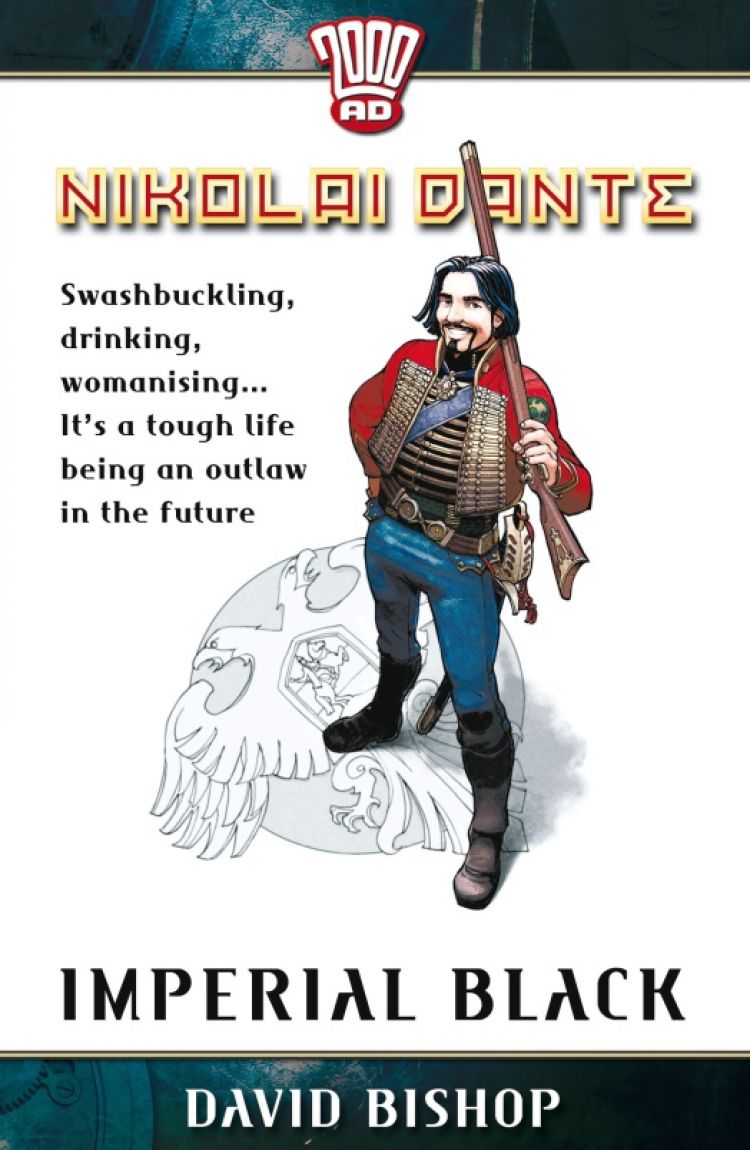 Swashbuckling, drinking, womanising... It's a tough life being an outlaw in the future...

In this riotous tale of the near future, Nikolai Dante is caught by the Parliament of Shadows: a cabal planning to overthrow the Tsar. He is given a stark choice - do the cabal's work or face execution. Decisions, decisions...

The Russian rogue is teamed with beautiful assassin, Mai Tsai, and sent to the Himalayas where a lost mountain fortress hides a secret weapon. But nobody has ever found the Forbidden Citadel and returned alive. Meanwhile, the Tsar's notorious Imperial Black regiment - renowned for their cruelty and brutality - also searches for the citadel. This deadly army is led by Ivanov the Terrible, a ruthless sadist who has an old score to settle with Dante.

The snow runs red with blood as Nikolai fights for his life on the roof of the world!