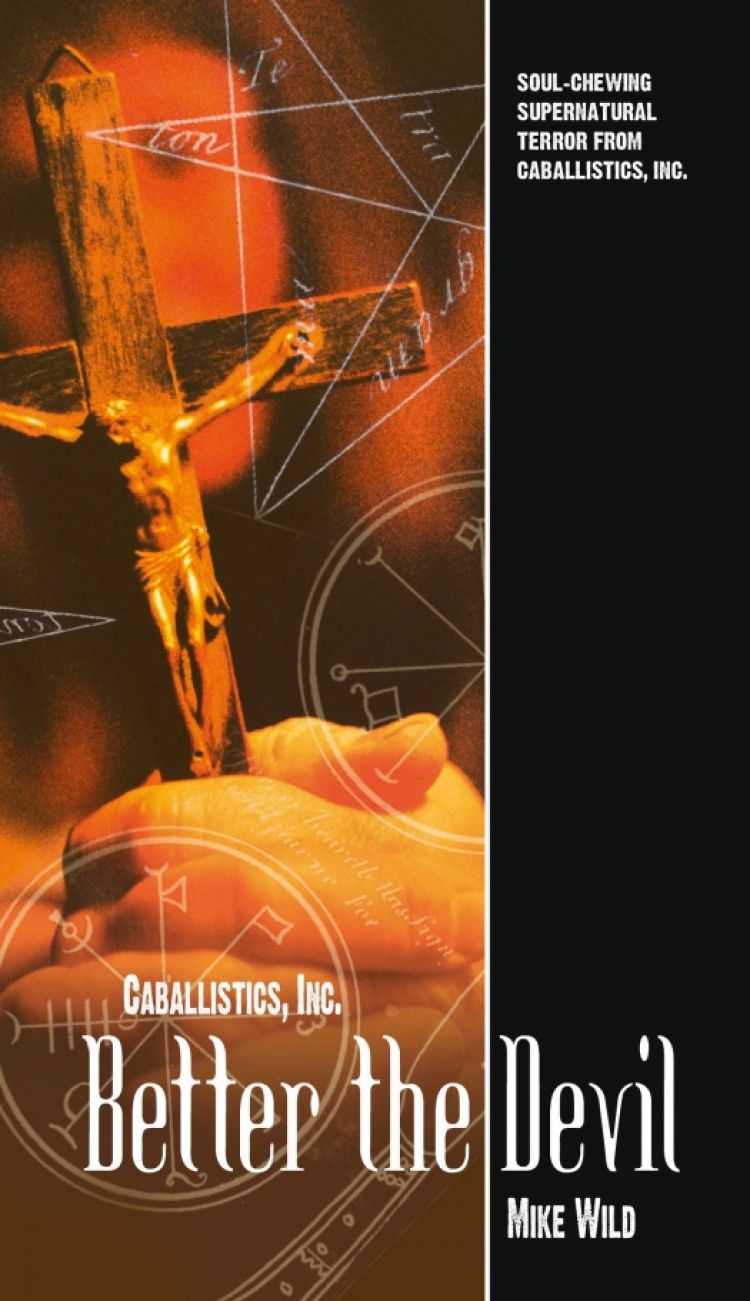 London is about to become a war zone...

Originally known as Department Q, a secret department within the British Ministry of Defence was tasked with investigating the supernatural on behalf of the Government. But times are hard and Department Q has been sold off as a private company and renamed Caballistics, Inc.

When the Caballistics are attacked in London, they are forced to use powerful magic, breaking The Accord - a long-held pact that forbids the use of sorcery. They've been set up and someone wants them out of the way, but who? To find the answer, Caballistics, Inc must form unholy alliances with the "dead of London" and the shadowy organisation known as the Dark Parliament.