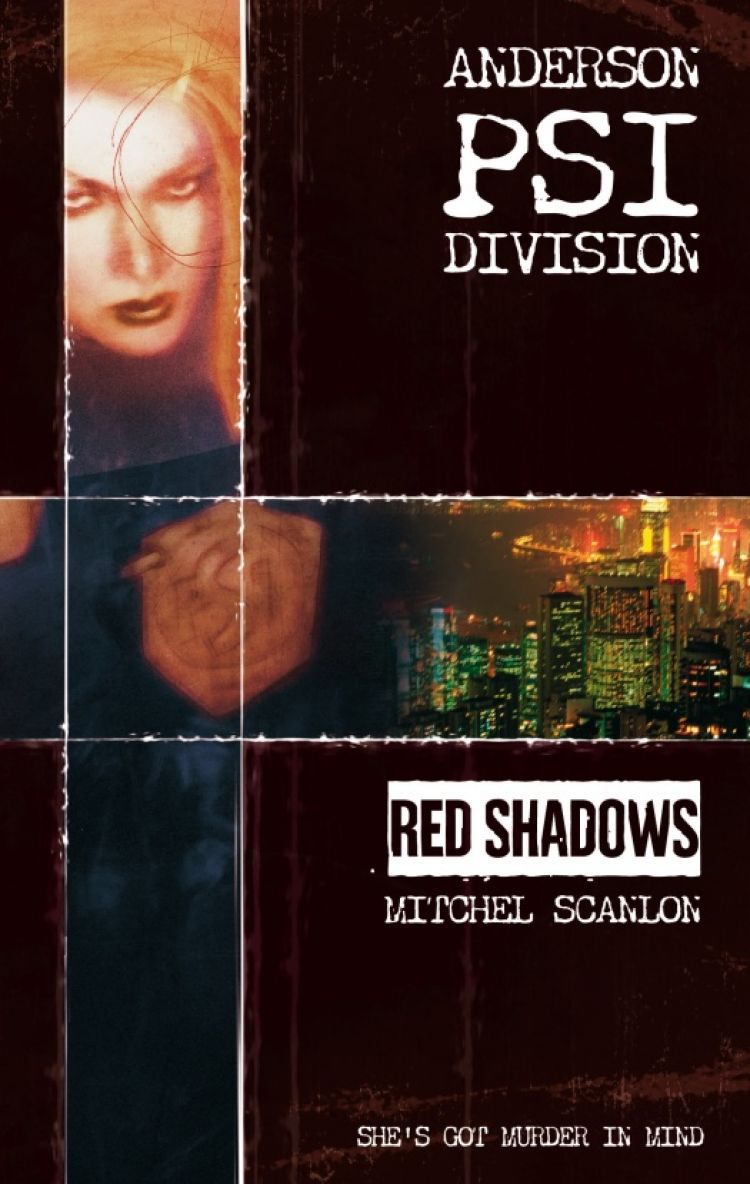 She knows what you're thinking...

In a bleak future overrun with crime, psychic powers are a dangerous reality. Cassandra Anderson and the members of PSI Division utilise their extraordinary abilities to protect the city from dangerous psychic criminals.

Following a string of grisly murders, Anderson fears that the killer is actually a psychic himself, hunting down those that he sees as "Red". Driven by a near uncontrollable rage, the killer will not stop until all of his prey are dead. When Anderson realises that the "Reds" are in fact psychics, her murder investigation becomes a battle for survival, because the killer is ready to strike again, and he's got Anderson in his sights.