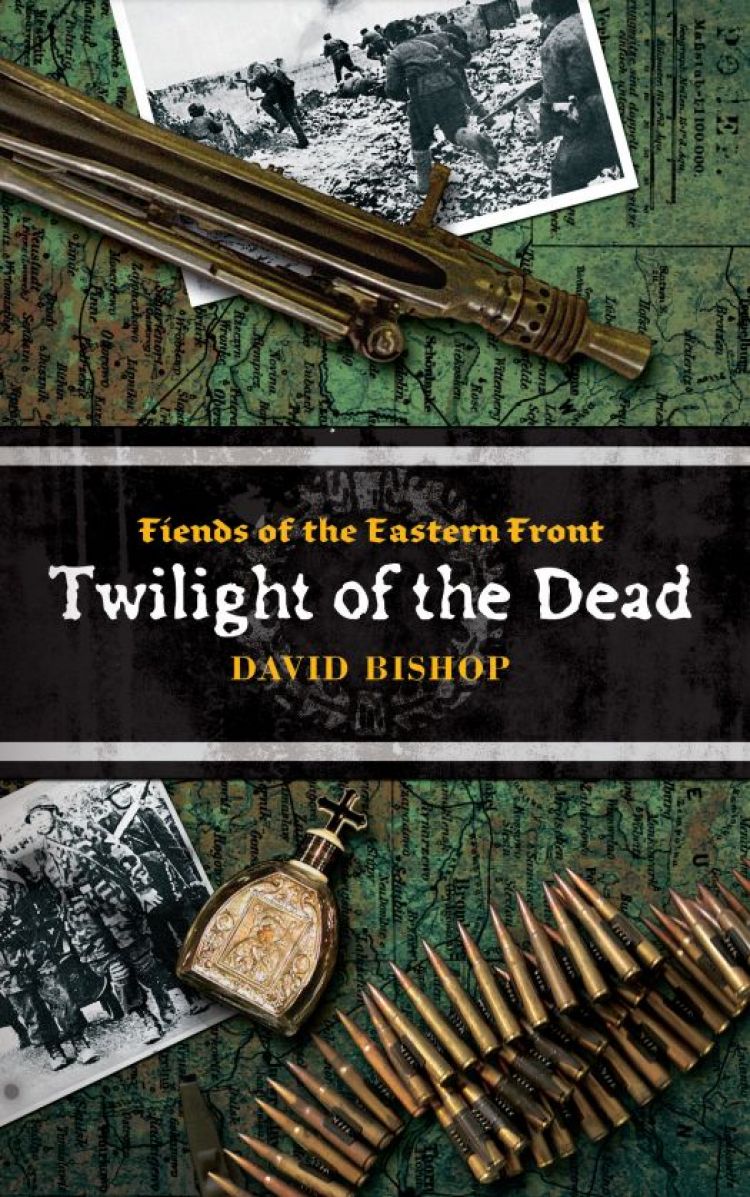 Digital Fiends of the Eastern Front: Twilight of the Dead

A bloody fight for the future of all mankind is about to begin!

APRIL, 1945: Retreating German troops mount a valiant rearguard action against the mighty Red Army. It is only a matter of time before Berlin falls, especially as the Rumanian vampyr have switched sides to be allies with the Russian forces. German soldiers Hans and Rolf Vollmer know the war is lost, but they believe something more important is at stake.

Unless Lord Constanta and his undead army are stopped, the vampyr plan to enslave all humans will succeed. Soldiers from each side must put aside their mutual hatred to target the true enemy: Constanta and his vampyr.