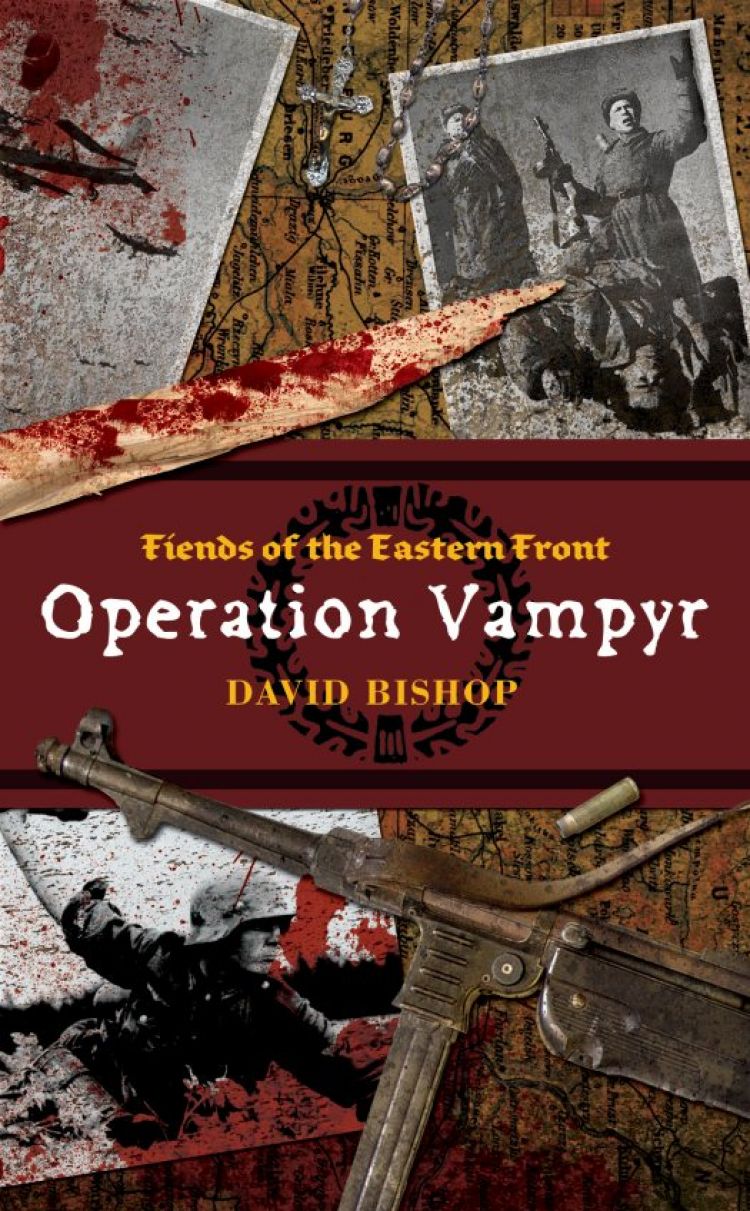 RUSSIA, 1941. The mighty German army is smashing its way through the crippled Russian defences. Idealistic young German soldier Hans Vollmer joins the front on the eve of the invasion of Russia, unaware that darker things than the enemy stalk the battlefields.

When he is saved from a Russian attack by a Rumanian platoon, led by the mysterious Lord Constanta, his relief is short-lived.

Why do they never see the Rumanians during the day? Why do the Russian dead wear expressions of complete terror? Why are their bodies drained of blood? What unholy bargains has the Fuhrer made in order to win this war?